A downloadable game for Windows

Welcome on the page of the Windows (tm) first person adventure walking simulator game Amerwold woods.  A walking simulator is usually an exploration game that tells an interactive story to the player. In this game you can freely move around the whole game, even go trough bushes, walk beside the paths, the whole wood is accessible beside some areas that are clearly bordered with fences or bushes too thick to walk through. There is also not a straight line for the story, the order of all the fragments is determined by the way the player walks through the woods. Only some scenes are scripted, like the end scene but the idea is that you get to know the main character and try to understand what has happened. The story leans heavily on the fact that the main character is an autistic young man.

The main character of this game is an autistic young man that returns to the woods where his parents had a cabin and where he spent his entire youth with his brother, father and mother during weekends and holidays. In the beginning it seems that he is back in the woods to escape the world around him, the world that is not so friendly to autistic people. As he walks through the woods old memories appear but also recent memories come to mind. There is also a raven that seems to be following him, he does not quite understand why, but in the end it all becomes clear.  The player guides the young man trough the woods and also tries to understand the stories.

The forest is very large with a lot of areas and a lot of small lakes and small rivers and the player must travel all the paths and roads. It is possible to run, but then you will probably not enjoy the beautiful landscapes. There is a lake with an island, a secret set of caves, animated animals and sounds that matches the surroundings. The only thing the player has to do, is to remember the paths and roads and navigate the main character through the woods while listening to different parts of the story or the thoughts of the young man. In some cases the player needs to click on items to activate them, but that is minimal. The game also has a few abandoned buildings to explore that played a role in the life of the main character.

This game is also about autism, I am a bit autistic myself but as I have High-Functioning Autism it is not so clear to everyone. It was not clear to me also for a long time. A lot of my own experiences can be found in the stories of the main character, but in a different way, everyone with autism is unique and there is not one clear definition of autism. But in this case it fits well in the story and I hope that the player will be helpful and understanding towards the main character of this game. People with autism might understand the main character and share some of his experiences.

The game is developed in the Unity game engine with a lot of C# code, it took me about two years to develop and the idea of the game changed with the knowledge I gained on game development and knowledge of the Unity game engine. The game is written and told in the English language and all the voices are generated by Speechelo. The game also has subtitles that cannot be turned off. The music is taken from an old piano concert and turned into loops using Audacity. The game as a Windows installer that is digitally signed and also the game executable is digitally signed for the security of the customer. The game menu has a lot of settings for screen quality, sound and game control and the game can be played full screen but also inside a window. I prefer full screen because it gets you full experience.

*) Please choose your resolution wisely, the game area is very large and there are lot of graphic items, you will need a powerful CPU and good graphics card to run in high resolutions.

In order to download this game you must purchase it at or above the minimum price of $3.50 USD. You will get access to the following files:

After severe testing by my sons, I made some small improvements and now the game is ready for release. I hope that people will enjoy playing this game in this huge woods and learn about the life story of the main character. Regards, Hein Pragt. 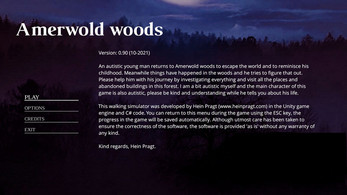 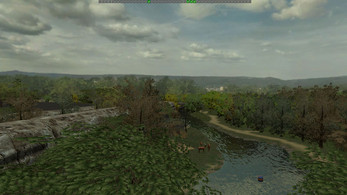 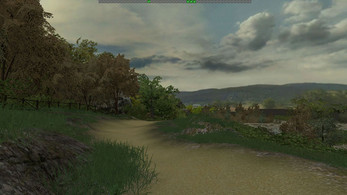 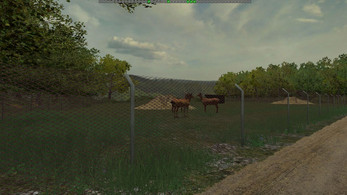 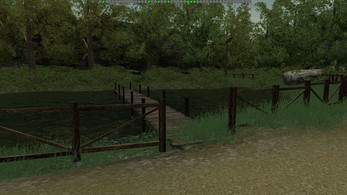 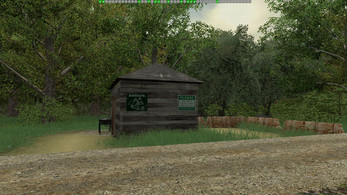 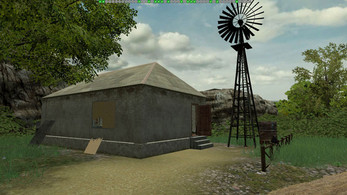 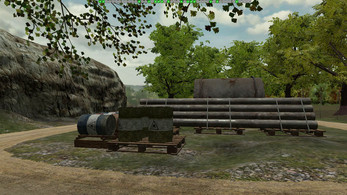 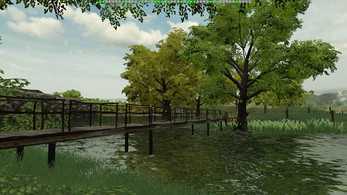